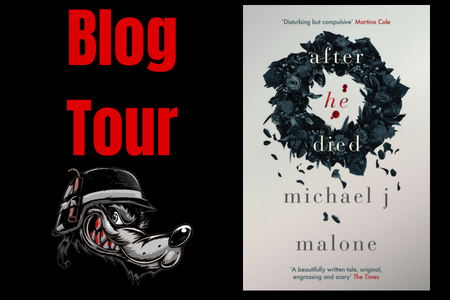 Today on The Tattooed Book Geek I am pleased to be taking part in the blog tour for After He Died by Michael J. Malone with an excerpt from the book.

Massive thanks to Anne Cater for the tour invite, Orenda Books and Michael J. Malone. 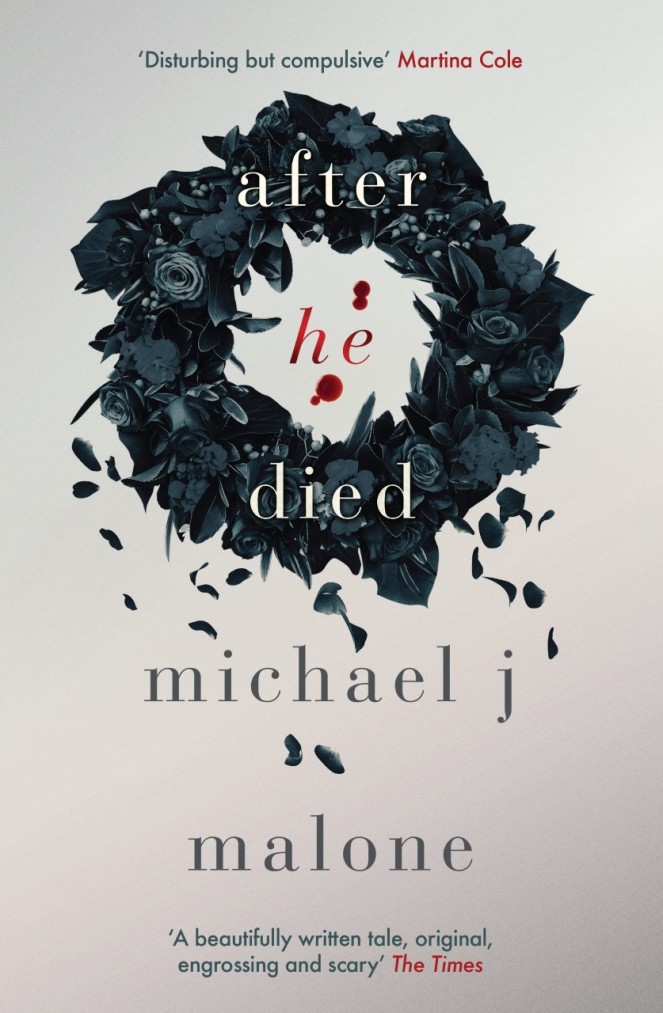 You need to know who your husband really was…

When Paula Gadd’s husband of almost thirty years dies, just days away from the seventh anniversary of their son, Christopher’s death, her world falls apart. Grieving and bereft, she is stunned when a young woman approaches her at the funeral service, and slips something into her pocket. A note suggesting that Paula’s husband was not all that he seemed…

When the two women eventually meet, a series of revelations challenges everything Paula thought they knew, and it becomes immediately clear that both women’s lives are in very real danger.

Both a dark, twisty slice of domestic noir and taut, explosive psychological thriller, After He Died is also a chilling reminder that the people we trust the most can harbour the deadliest secrets… 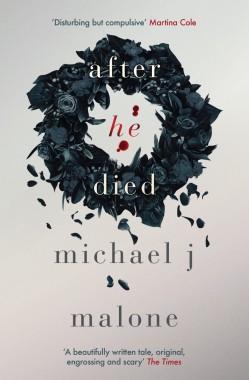 Excerpt from After He Died.

Purchase After He Died. 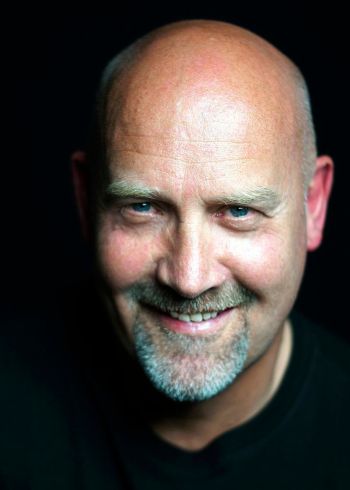 Michael Malone is a prize-winning poet and author who was born and brought up in the heart of Burns’ country, in Ayr. He has published over 200 poems in literary magazines throughout the UK, including New Writing Scotland, Poetry Scotland and Markings. His career as a poet has also included a (very) brief stint as the Poet-In-Residence for an adult gift shop. Blood Tears, his bestselling debut novel won the Pitlochry Prize (judge: Alex Gray) from the Scottish Association of Writers. Other published work includes: Carnegie’s Call (a non-fiction work about successful modern-day Scots); A Taste for Malice; The Guillotine Choice; Beyond the Rage and The Bad Samaritan. His psychological thriller, A Suitable Lie, was a number one bestseller on AU/UK ebook charts, and House of Spines soon followed suit. Michael is a regular reviewer for the hugely popular crime fiction website http://www.crimesquad.com. A former Regional Sales Manager (Faber & Faber) he has also worked as an IFA and a bookseller. 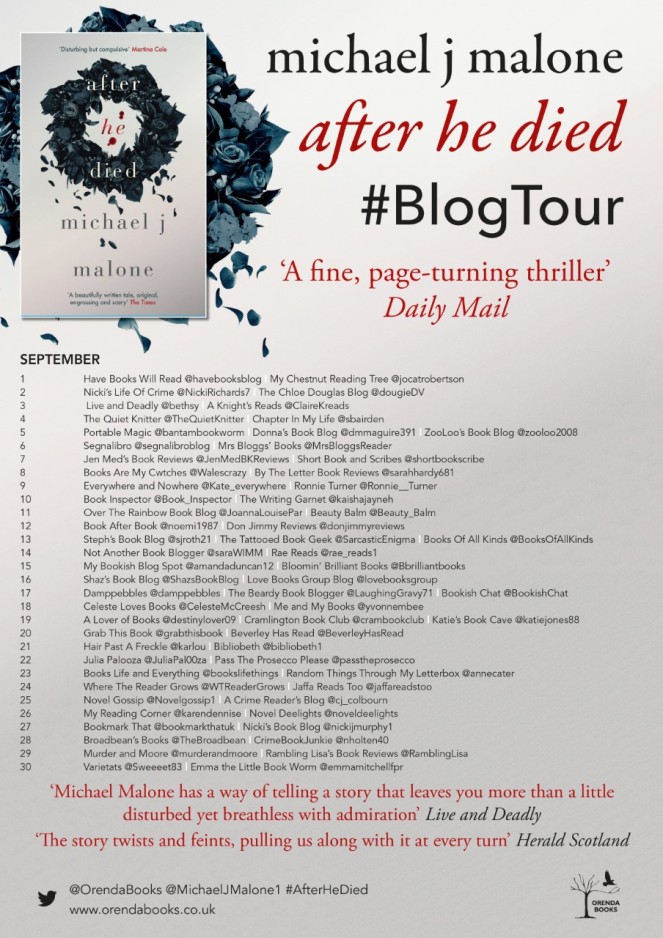 Follow The Tattooed Book Geek on WordPress.com
Join 9,984 other followers