So, a few weeks ago I con-cock-ted (spelling error intended) a blog post on tits! Called TTBG’s Let there be Tits! If you would like to see some lovely (and natural, purely as nature intended) tits then I suggest that you check it out at the link !!HERE!!

Obviously, the post wasn’t my idea. I’m a gentleman blogger and wouldn’t usually dream of posting such filth. The idea for the post came from a comment by Zoé from Zooloo’s Book Diary who said that I should do a post on tits in a comment on another blog post. Now, where a lady is concerned you always try to do as they wish and so, the post was created.

Well, In the interest of fairness, equality and generally being the decent type of fella that I am I decided to do a post on cocks.🐓 Mart from The Beardy Book Blogger also mentioned that I should do the post too, in the interest of equality. And so, ya know, he had the same thoughts as me and well, you have had tits and so, it only seemed fair to give you a selection of different cocks!

Before that, though I am going to ask if anyone would like a shag?!?! 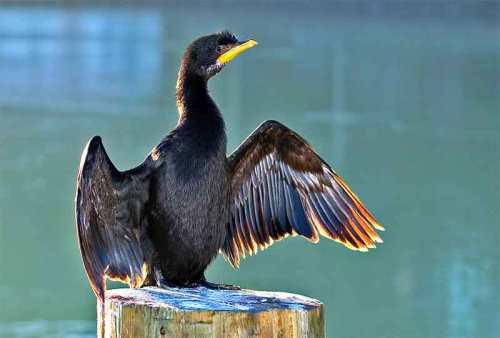 The above is a European shag, does it float your boat?!? Does it take your fancy?!? Does it rock you like a hurricane?!? 😉 If not then allow me to offer you a New Zealand (Pied) shag instead.

Are you keen?!? Do you want a shag?!? 🙂 If you are still undecided then I can offer you one last shag to look at, an Indian shag.

Well, I bet you all want a shag now, you will go home, finish work, stop whatever you were doing, get on the Google and go and get yourself a good old shag! 🙂

Hhhhhmmm…..I sort of got sidetracked, sorry. Cocks, this post was supposed to be showing you some cocks and I bet many of you are eagerly waiting for the cocks filthy minded minx bloggers that you are! 😉

Something mythical first, here’s a Cockatrice!

Well, that’s not real, you can’t touch that cock so here are some cocks you can touch including Cockroaches, Cockatoos, Cockatiels, Cockerels and Andean Cock-of-the-Rocks! 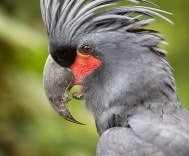 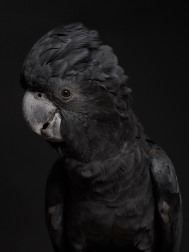 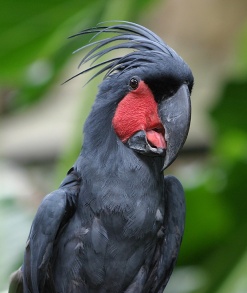 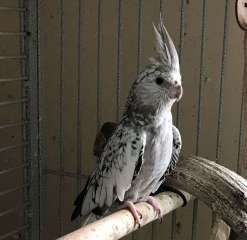 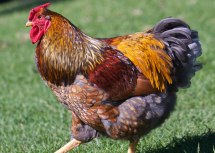 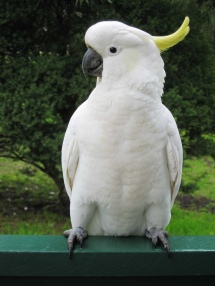 To be fair you wouldn’t want to touch a Cockroach and so, here are some cocks in a variety of colours that I bet you would all love to stroke! Cockapoos, Cocker Spaniels and American Cocker Spaniels! 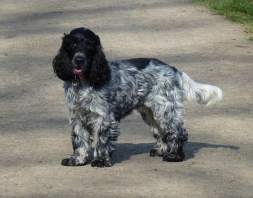 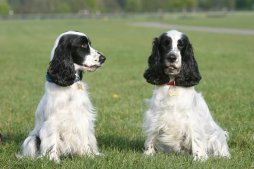 Are you hungry?!?! If so I have you covered! There are cocks that you can eat! Yes, you can munch on cock, well, cockles, nom nom nom! 😉 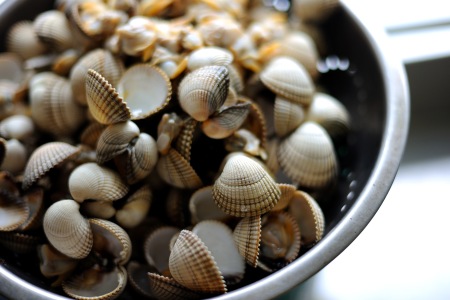 If you find yourself craving a cock and want to live in one then there is a place that has you covered called Cockermouth, that’s Cockermouth, not Cock-inya-mouth! 😉 It’s a market town in Cumbria and is the birthplace of the poet William Wordsworth. It’s also where the England cricketer Ben Stokes grew up and yes, the name must be catching as he can be a bit of a cock too! As far as I am aware and before you ask, no, the residents aren’t referred to as cocks! 😉

I should think that you have all had your fill of cocks by now, possibly even a mouthful of them and so, to end here are some pictures of Cockermouth. 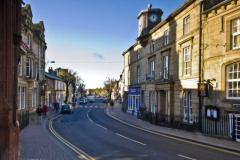