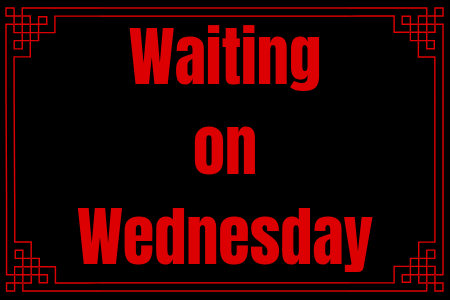 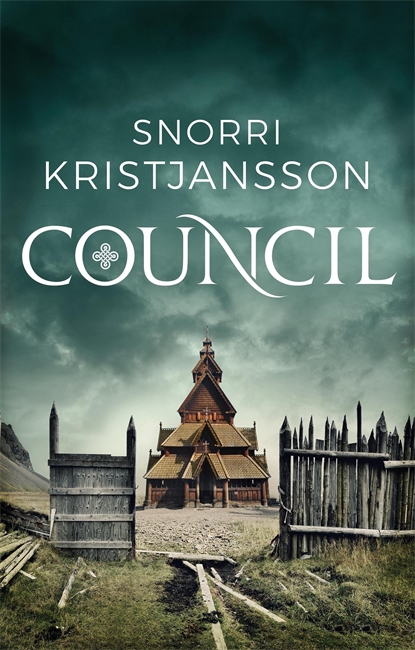 After five years on the road, Helga has finally settled near King Eirik’s court in Uppsala, where she’s well-regarded as a healer. She’s even in a relationship, of sorts.

But life is about to get a bit more exciting, for King Eirik has summoned all those who owe him fealty to the King’s Council and tempers are already flaring. The body of an unknown boy is found near the river, but with delegations from all over the country arriving and rumours of an imminent attack, there are more important things to attend to than the death of a nobody . . .

Only Helga suspects murder, until a second body makes it clear that someone is intent on breaking up the King’s Council – and that a traitor walks among them . . .

I really enjoyed Kin, the first Helga Finnsdottir book when it was released last year – you can find my review !!HERE!!

Council (Helga Finnsdottir #2) is published by Jo Fletcher Books and released on May 16th, 2019.

Snorri Kristjansson was born in Iceland and is a writer and a teacher, as well as a stand-up comedian, actor and musician. He currently lives in Edinburgh with his artist wife. The Valhalla Saga, his Viking fantasy series, and The Helga Finnsdottir books, his Viking historical/crime series, are all published by Jo Fletcher Books.