I was bored and instead of doing something constructive like writing a review I decided to do something imaginative, filthy and fun.

So, I present to you TTBG’s Book Covers and Blurbs:

The Book by an author. 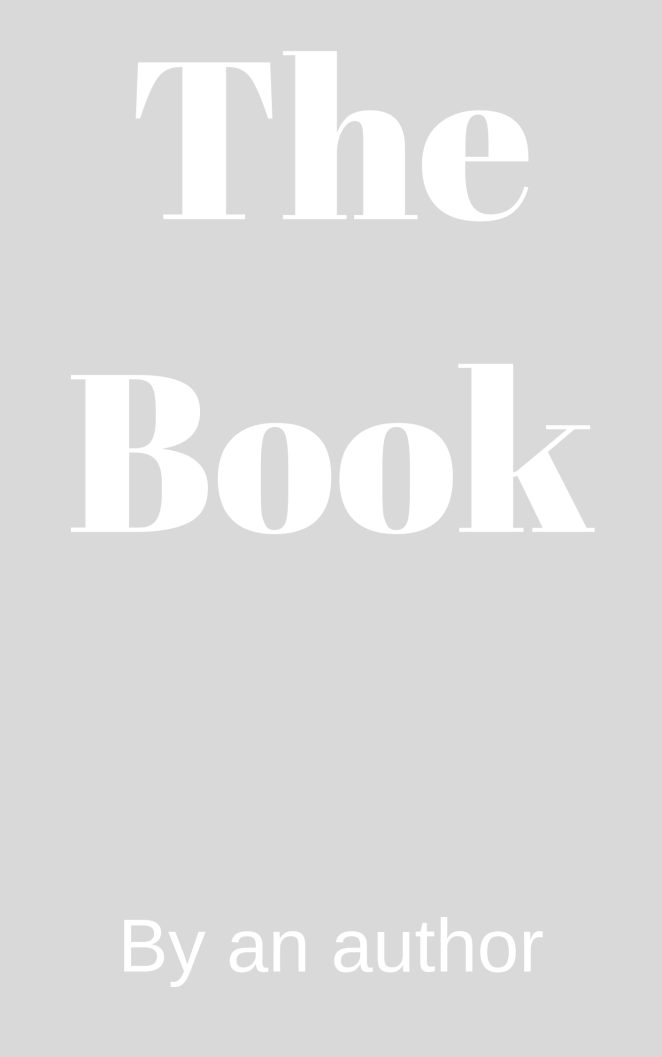 This is The Book. It is the best book that you will ever read and that has ever been written. It is written by an author, the best author in the world and the best literary great to ever put pen to paper.

The Book contains words and everything. It is that good it needs no awesome cover design and that is why it has a shitty grey cover as it is the best book in the world.

The Book is designed for those who class themselves as intelligent as anyone who is dumb won’t be able to understand the majesty of what they are reading as The Book is the best book in the world. 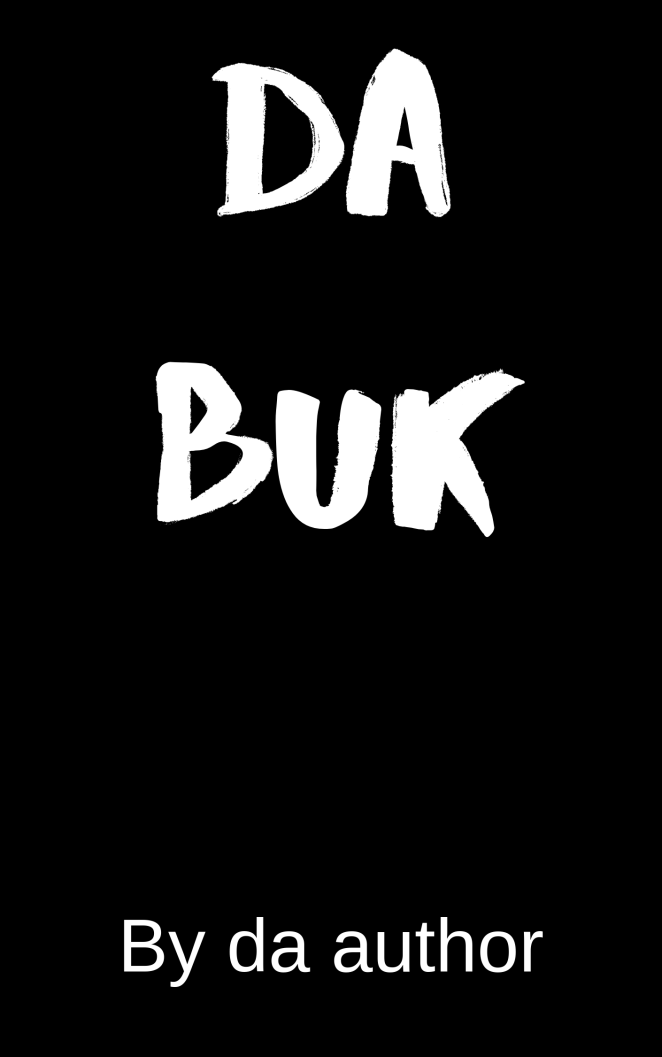 This is Da Buk. Da Buk is the gangsta version of The Book. Da Buk has been subtly altered from the original for those readers who are edgy, tough, live dangerously and walk on the wild side.

Whereas The Book is designed for those discerning individuals of a higher intellect Da Buk caters to the reader who struggles to comprehend words over one syllable.

The Big Book of unsheathed Swords by The Sword Mistress. 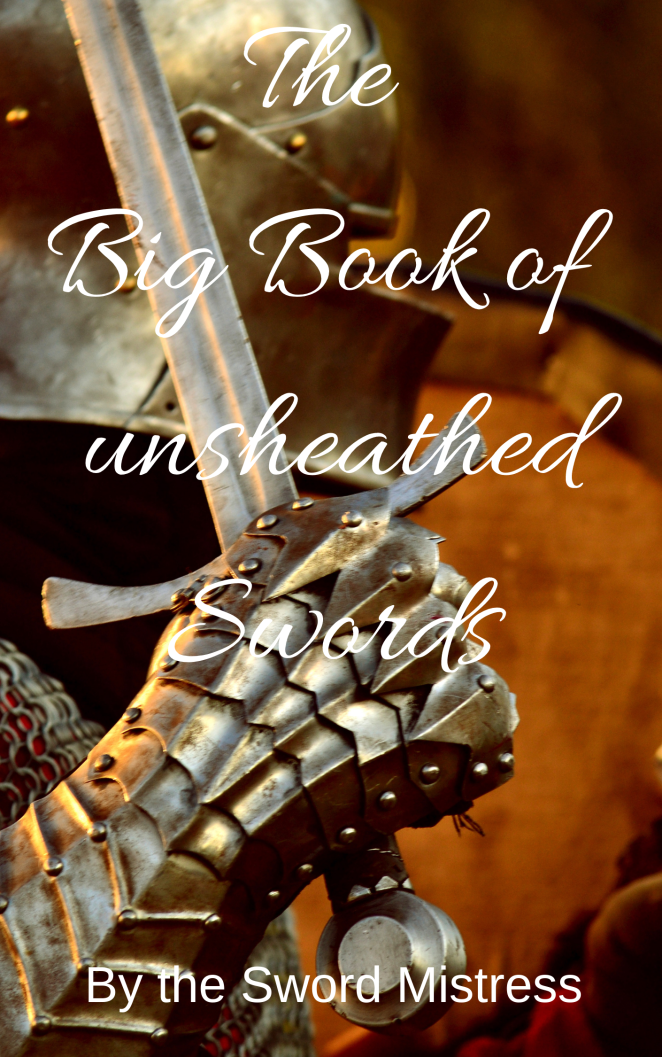 This is for the man or the woman who likes to look at swords.

A variety of unsheathed swords are on display in the pages. Full-colour images of swords grasped in hand and ready for action and other swords, limp and at rest. Small swords that can easily be grasped in one hand too mighty great-swords that require two hands to lift and swing them.

If you like looking at unsheathed swords then this is the book for you.

The Big Book of Beautiful Bushes by the Bush Master.

This is a book for the man and the woman who like to look at foliage, particularly, bushes.

A variety of bushes can be found in the pages from natural to pruned, to shaven, to trimmed, to wild, unruly and unkempt and even, those big bushes that can’t be contained by nature.

For the bush lover, this is a must-read and features full-colour and vivid images of a vast array of different bushes.

Cockin the Bonkbarian loves to pillage and plunder the villages of Fudgetopia. When the villagers have nothing of worth for Cockin to take then Cockin unsheaths his huge sword and lives up to his name, sticking his Cock in the villagers as payment for the lack of loot.

Chardonnay is the sole survivor of a plane crash.

Marooned on a mysterious island, she will need to use her womanly charms to have any chance of survival and…she is not alone.

For, unbeknownst to Chardonnay, the plane crashed on an island thought lost to time, a mythical location of fabled legend. The mythical Erotosaur island where the Erotosaurus Sex can be found and it is the Erotosaur mating season!

An x-rated parody of Finding Nemo.

Nemo didn’t need to be found, he wasn’t lost, he was on a voyage of sexual discovery.

When Lambrini sees a clownfish swimming in her toilet bowl all her dreams come true. She loved Finding Nemo as a child but knew it wasn’t real, that it was only a Disney film but now, her wish has been fulfilled.

Nemo is alive, he is real and ready and waiting for her to blow him! Roxy’s car breaks down and leaves her stranded in the middle of nowhere.

Fillherup Farm is renowned for having huge cocks and Roxy will find out just why the farm is named ‘Fillherup‘ when she asks for help with her broken-down car.