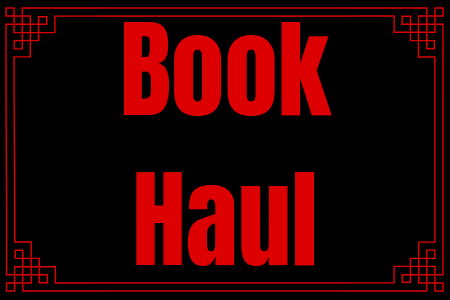 As always, my thanks to the publishers and publicists for the books. I am always grateful for each and every book I receive and always slightly baffled too that people choose to send me books! Not a big haul this time with only three books but three fantastic sounding books! 🙂

Published by Orion on May 26th.

I won a copy of this on Twitter and it sounds like it could be a pretty cool thriller. 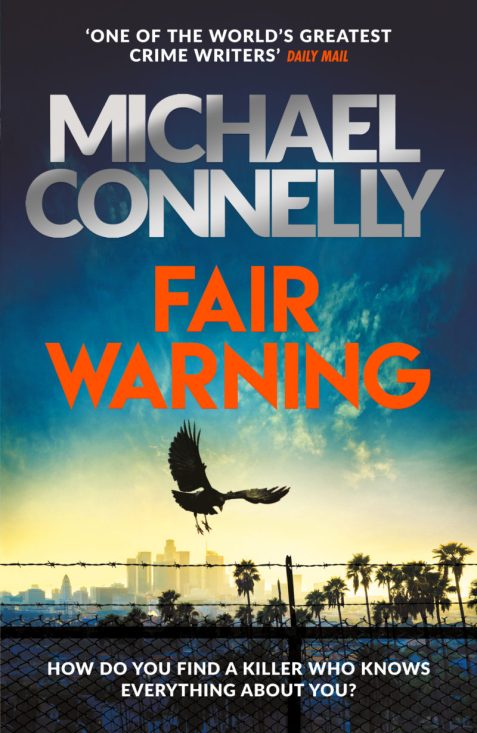 HOW DO YOU FIND A KILLER WHO KNOWS EVERYTHING ABOUT YOU?

Jack McEvoy is a reporter with a track record in finding killers. But he’s never been accused of being one himself.

Jack went on one date with Tina Portrero. The next thing he knows, the police are at his house telling Jack he’s a suspect in her murder.

But as he uses his journalistic skills to open doors closed to the police, Jack walks a thin line between suspect and detective – between investigation and obsession – on the trail of a killer who knows his victims better than they know themselves…

The Once and Future Witches by Alix E. Harrow.

I was a huge fan of Harrow’s previous book The Ten Thousand Doors of January which I absolutely adored and I was really pleased when a surprise ARC of this beauty turned up. 🙂 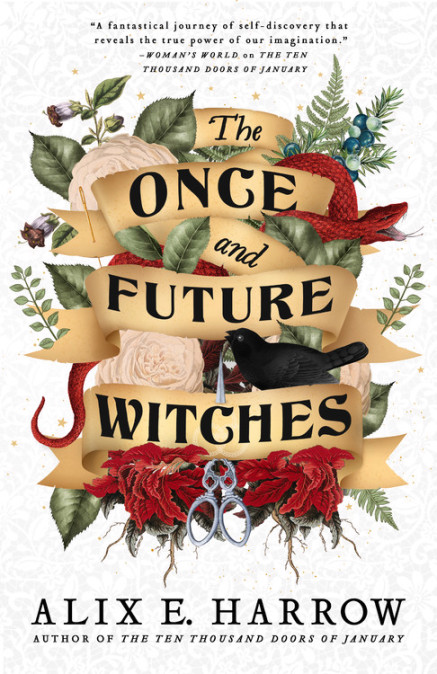 In 1893, there’s no such thing as witches. There used to be, in the wild, dark days before the burnings began, but now witching is nothing but tidy charms and nursery rhymes. If the modern woman wants any measure of power, she must find it at the ballot box.

But when the three Eastwood sisters join the suffragists of New Salem, they begin to pursue the forgotten ways that might turn the women’s movement into the witch’s movement. Stalked by shadows and sickness, hunted by forces who will not suffer a witch to vote – and perhaps not even to live – the sisters must delve into the oldest magics, draw new alliances, and heal the bond between them if they want to survive.

There’s no such thing as witches. But there will be.

We Ride the Storm (The Reborn Empire #1) by Devin Madson.

More surprise book post from Orbit. Even after they introduced their ‘publicity e-mail thingy’ – yeah, that’s the name of it late last year where you request books they still send out some lovely surprise book post which is always a fantastic treat. Can I just say how stunning the cover of this book is! 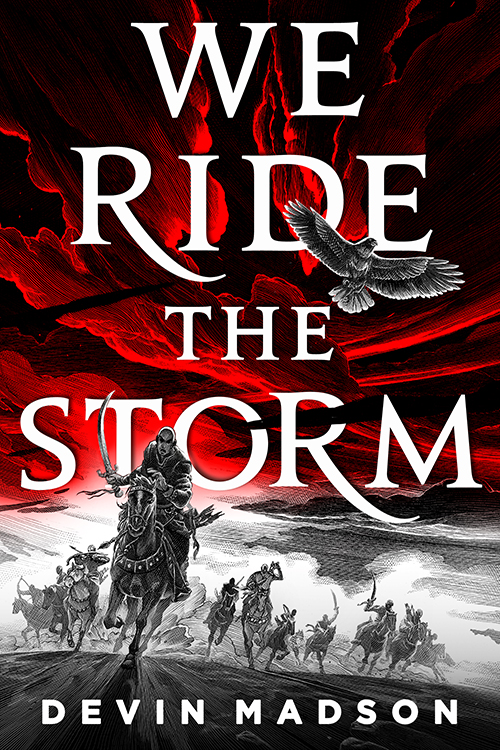 AS AN EMPIRE DIES, THREE WARRIORS WILL RISE. THEY MUST RIDE THE STORM OR DROWN IN ITS BLOOD.

The kingdom of Kisia is divided, held together only by the will of the god-emperor. When an act of betrayal shatters an alliance with the neighbouring land of Chiltae, all that has been won comes crashing down.

Now, as the fires of war spread, a warrior, an assassin and a princess must chase their ambitions, no matter the cost.

War built the Kisian Empire. And now war will tear it down.

A cheeky little treat to myself. I don’t buy many video games and also, it takes me months to even finish a game. I have high hopes for this, it looks awesome and I have read many good things that have been written about it since its release last year. 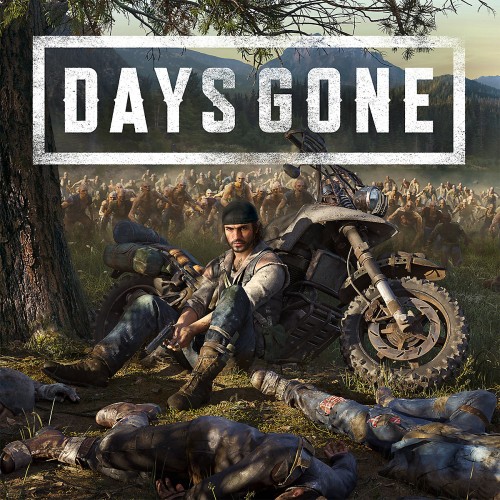 Days Gone is an open-world action game set in the high-desert of the Pacific Northwest two years after a mysterious global pandemic has decimated the world, killing most but transforming millions into mindless, feral creatures. Survivors live in a world where resources are scarce, violence and murder are common and Freakers roam the wilderness.

Players face this violent, new world as Deacon St. John, a bounty hunter, a Drifter who lives in the lawless wilderness outside the civilian encampments. Deacon survives by using skills learned before the world ended, riding for the Mongrels MC, an outlawed motorcycle club, where violence and mayhem were part of the riding the open road.